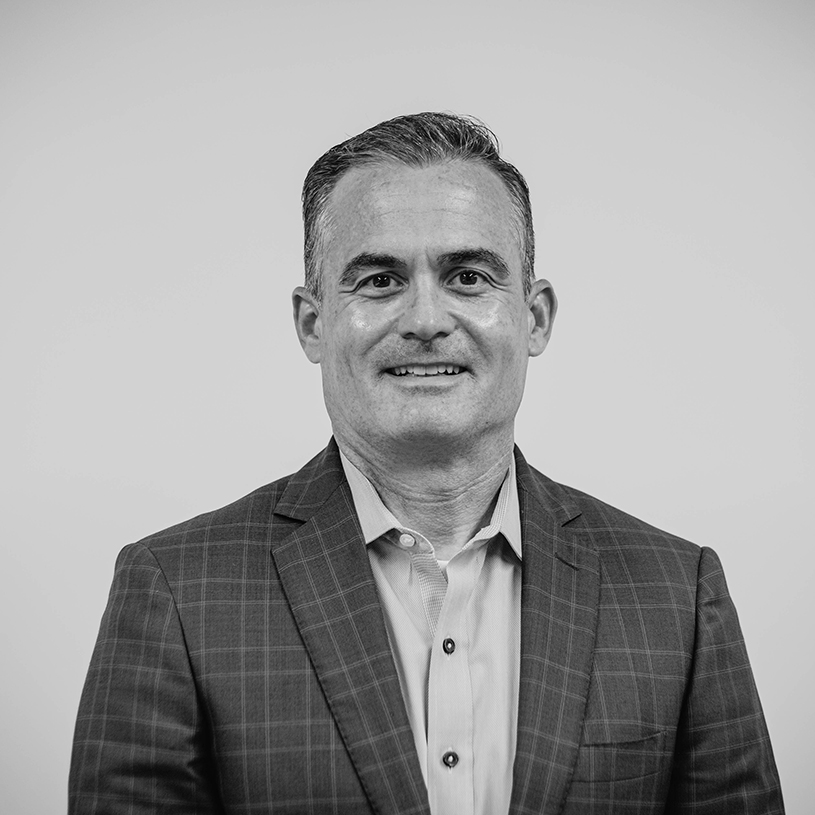 Brent has been working in the business and technology field for more than 28 years, with a focus on large business system transformation projects for the last 24 years. He started his consulting career with PwC in January of 1996 in the Management Consulting Services group. Brent then joined Rapidigm, a small private firm, in 1996 and later became an equity partner in 2001. In early 2003, Brent was promoted to the Managing Partner and General Manager role in Rapidigm’s SAP Consulting Business Unit where he managed over 900 people globally with an annual revenue of $120 million.

In 2008, Brent and six other partners founded Sparta Consulting, a value-added reseller of SAP software and a focused implementation services and support partner of SAP solutions. In 2009, Sparta became the SAP Strategic business unit of KPIT, and grew to 1,600 plus people globally under Brent’s leadership. Brent now brings his expertise in the SAP ecosystem to Ameri100 where he serves as the Chief Executive Officer.

Brent graduated from Texas A&M University with a B.S. in Business Analysis and Management Information Systems. He has completed executive education courses at the Stanford Graduate School of Business