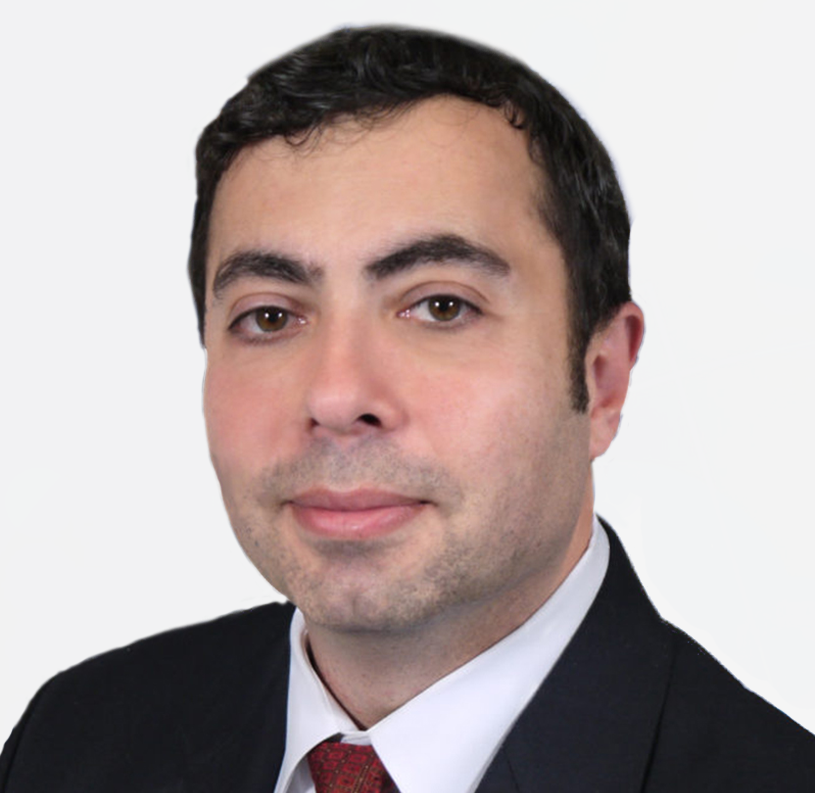 Dimitrios Angelis, has served as the Chief Executive Officer of OTI America Inc., the U.S.-based subsidiary of On Track Innovations Ltd. (NASDAQ:OTIV) (“On Track Innovations”), a pioneer of cashless payment technology, since December 2013. Mr. Angelis has served as a director of On Track Innovations since December 2012, and served as its Chairman from April 2013 until February 2015. From October 2012 until December 2013, he has served as the General Counsel of Wockhardt Inc., a biologics and pharmaceutical company. From October 2008 to October 2012, Mr. Angelis was a senior counsel at Dr. Reddy’s Laboratories, Ltd. (NYSE:RDY), a publicly traded pharmaceutical company, and during 2008 he was the Chief Legal Officer and Corporate Secretary of Osteotech, Inc. (formerly NASDAQ:OSTE), a medical device company, with responsibility for managing the patent portfolio of approximately 42 patents.

Prior to that, in addition to working with McKinsey & Company, Merrill Lynch and the Japanese government, Mr. Angelis has worked in the pharmaceutical industry in various corporate, strategic and legal roles. He began his legal career as a transactional associate with law firm Mayer Brown. Mr. Angelis holds a B.A. in Philosophy and English from Boston College, an M.A. in Behavioural Science from California State University and Juris Doctor from New York University School of Law.