SAP S/4HANA has come a long way since its release in 2015. As the successor to SAP R/3 and SAP ECC, it has become the flagship product and the global leader in the enterprise resource planning space—becoming a digital core for several industries.

It’s flexible, powerful, and popular–with over 20,000 licensed S/4HANA customers–but does your deployment really align with your organization’s needs? And, are you overpaying for licensing? Keep reading to learn about the different SAP S/4HANA license types, and get insights into how you can optimize your deployment.

As the latest ERP platform from SAP, S/4HANA builds on the strengths of its predecessors with an improved interface and personalization.

Unlike its predecessors, which are designed to run on compatible third-party servers, S/4HANA is built exclusively on the SAP HANA database, SAP SE’s multi-model, in-memory database.

While there are a lot of details to work out as you move to S/4HANA, you can start with the four main SAP S/4HANA license types. If you’re an existing SAP user, you might want to review your license positioning, assess the applicable license metrics, and find the best offer from your SAP distributor.

It’s important to note that the deployment type affects the license models available and the platform’s scope.

This software license offers the most flexibility in terms of deployment and gives the most value in the long run.

As the name suggests, the license is granted in perpetuity. However, the SAP S/4HANA license cost varies and may be charged on a flat fee or on a per user basis. 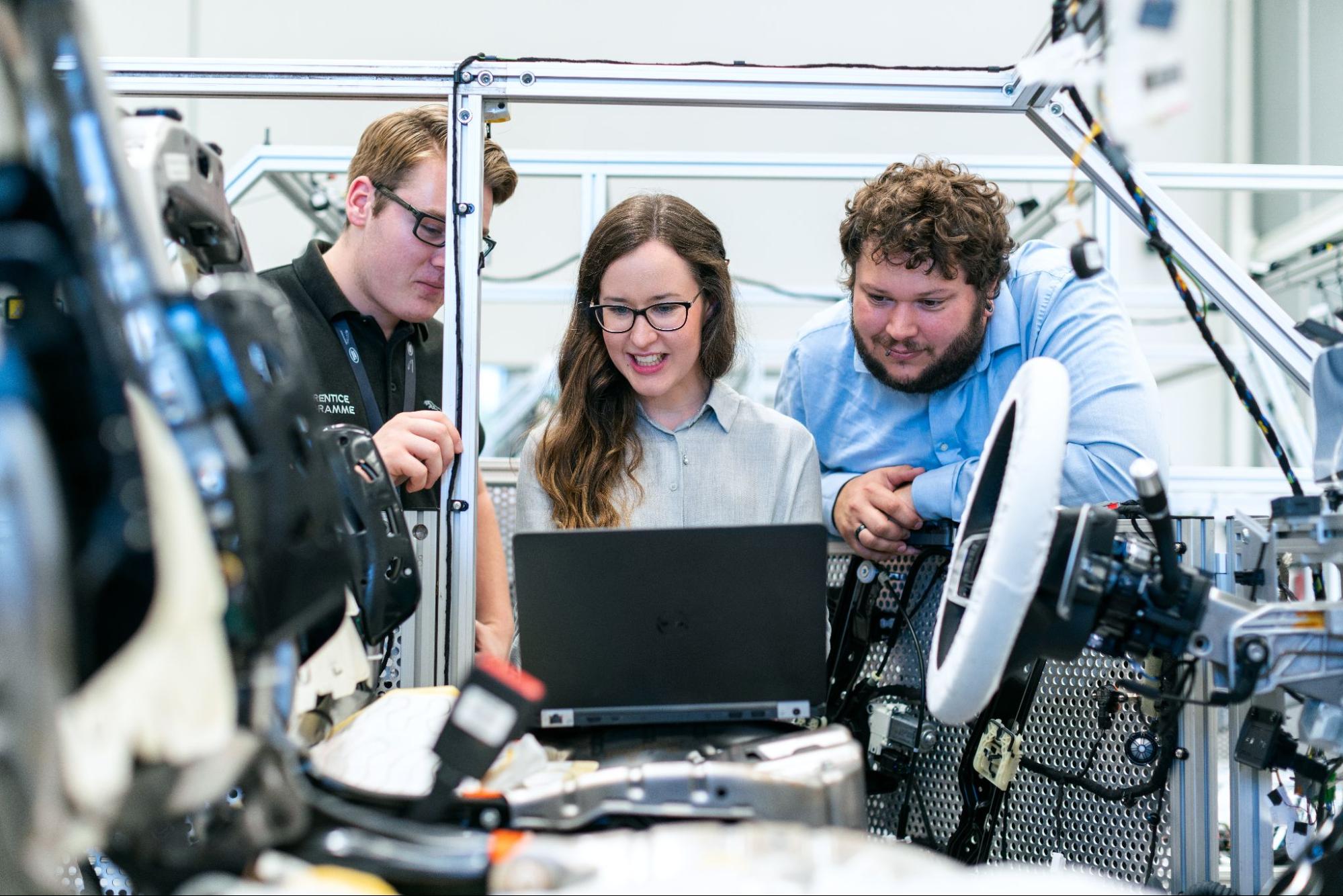 Also, this license lets your organization get the most out of SAP incentives such as contract conversion or product conversion.

In terms of S/4HANA features, a public cloud license type is the same as SAP HEC and Perpetual License. However, this S/4HANA licensing is offered on a subscription basis, following the software-as-a-service (SaaS) model.

In terms of pricing, it depends on the full-use equivalent (FUE). This refers to the equivalent user licenses that access predefined solution capabilities. For example, RISE with SAP considers 4 S/4HANA advanced uses as one FUE, while 4 S/4HANA for core use counts as one FUE.

This FUE pricing model is also affected by the services required and the user per service.

The Enterprise Edition is a subscription-based license, although it doesn’t adhere to the same SaaS model as the Public and Single-Tenant editions. Hosted in a privately-managed cloud, this is ideal for cloud-based ERP requirements with an increased emphasis on security.

It shares a similar pricing scheme as the perpetual license, allowing organizations to be charged based on a named user plus a flat fee or based on the number of S/4HANA users.

Both the public cloud and the private HEC are considered multi-tenant cloud solutions. On the other hand, you can also move to S/4HANA using a cloud-based, single-tenant arrangement.

Also known as SAP S/4HANA Cloud Extended Edition, this single-customer setup offers configurable processes for common lines of business for basic enterprise management. However, it’s limited in scope compared to the other three.

Considered a gateway package, STE also offers support for all industry-specific features, including those not readily supported by the other two cloud-based editions. As a single tenant solution, it provides a level of security not provided by public or private multi-tenant solutions.

Finding the right SAP S/4HANA license for your business can get challenging, especially by taking a lot of factors into consideration. Fortunately, you’re never too far from a trusted industry provider of SAP solutions with Ameri100.

Our years of experience ensure you get the licensing option that suits your needs, nothing more. Contact Ameri100 today for a free consultation, and let’s accelerate your SAP S/4HANA migration process.