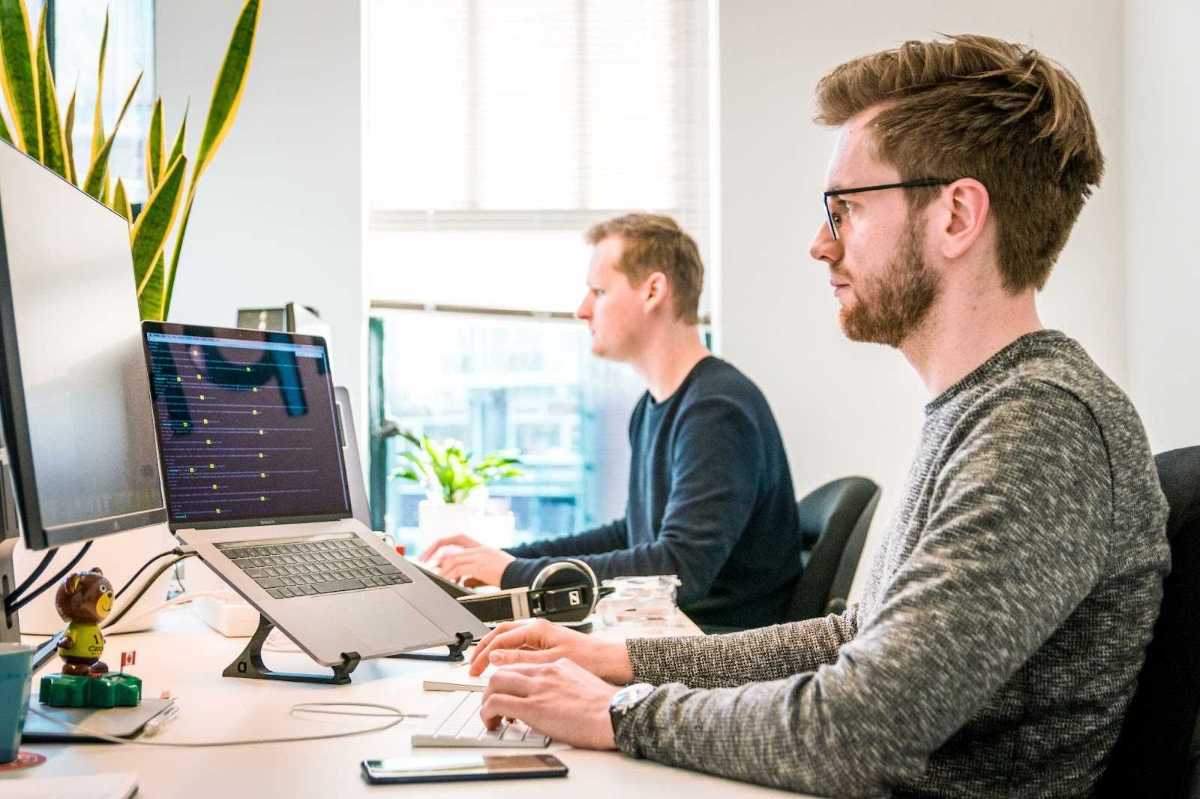 Over the years, SAP has continued to build on its strengths and innovate to meet its clients’ changing needs. In the rapidly evolving field of offering ERP products, it’s no wonder that there might be a few questions about SAP R/3 vs. S/4HANA.

If you’re wondering, SAP R/3 and S/4HANA are not competing products in the wider SAP ERP portfolio. In fact, S/4HANA can be considered an upgrade and a successor to R/3. This article will help you better understand the relationship between the two SAP products.

Understanding the Basics of SAP R/3

SAP R/3 is an enterprise resource planning (ERP) software from the SAP SE company. As an enterprise-wide platform, it streamlines operations and automates processes. It includes modules for order fulfillment, financials, materials management, human resources management, and even production planning.

As a real-time ERP platform, SAP R/3 or R/3 was the successor to the much older SAP R/2. The preceding SAP platform traces back to 1979, when R/2 replaced the original R/1 and RM/1 business process automation platforms. In the 80s and 90s, SAP R/2 was an integral part of the digital transformation of various companies.

SAP announced the release of R/3 in 1992. In terms of features, it builds on its predecessor, with improved capabilities in facilitating real-time integration across various modules. One update or change in a module immediately shows in the rest of the client’s technology platform. This is made possible by emerging client-server computing technology.

The R/3 refers to its three-tier “real-time data processing,” which involves the following:

In 2004, an updated version came out as SAP ERP Central Component, which immediately became a core part of the SAP Business Suite. This suite contains other specialized apps such as Supply Chain Management, Customer Relationship Management, Product Lifecycle Management, and more.

SAP ECC will continue to see updates, with this line of ERP products reaching SAP Enhancement Package 8 for SAP ERP 6.0 in 2016.

In 2015, SAP started releasing a new ERP software intended for large organizations, SAP S/4HANA. It was designed to handle the end-to-end needs of larger companies, from planning, operations, and financials, to industry- and region-specific functionalities for specialized applications.

It also covers certain platforms from the existing SAP Business Suite, making it easier for existing SAP ECC and SAP R/3 users to adopt a S/4HANA migration plan. Its main feature, however, is its support for the SAP HANA database instead of R/3’s support for multiple databases, such as Oracle, IBM, and Microsoft.

SAP HANA is a proprietary memory database designed and developed by SAP SE. It has been available since 2010 and is available for use with existing SAP ERP systems at the time, alongside other supported database systems.

As of Q2 2022, there are reportedly 20,000 subscribers to the S/4HANA ERP package, marking its rapid growth from the first 370 companies that tried it shortly after its 2015 launch. 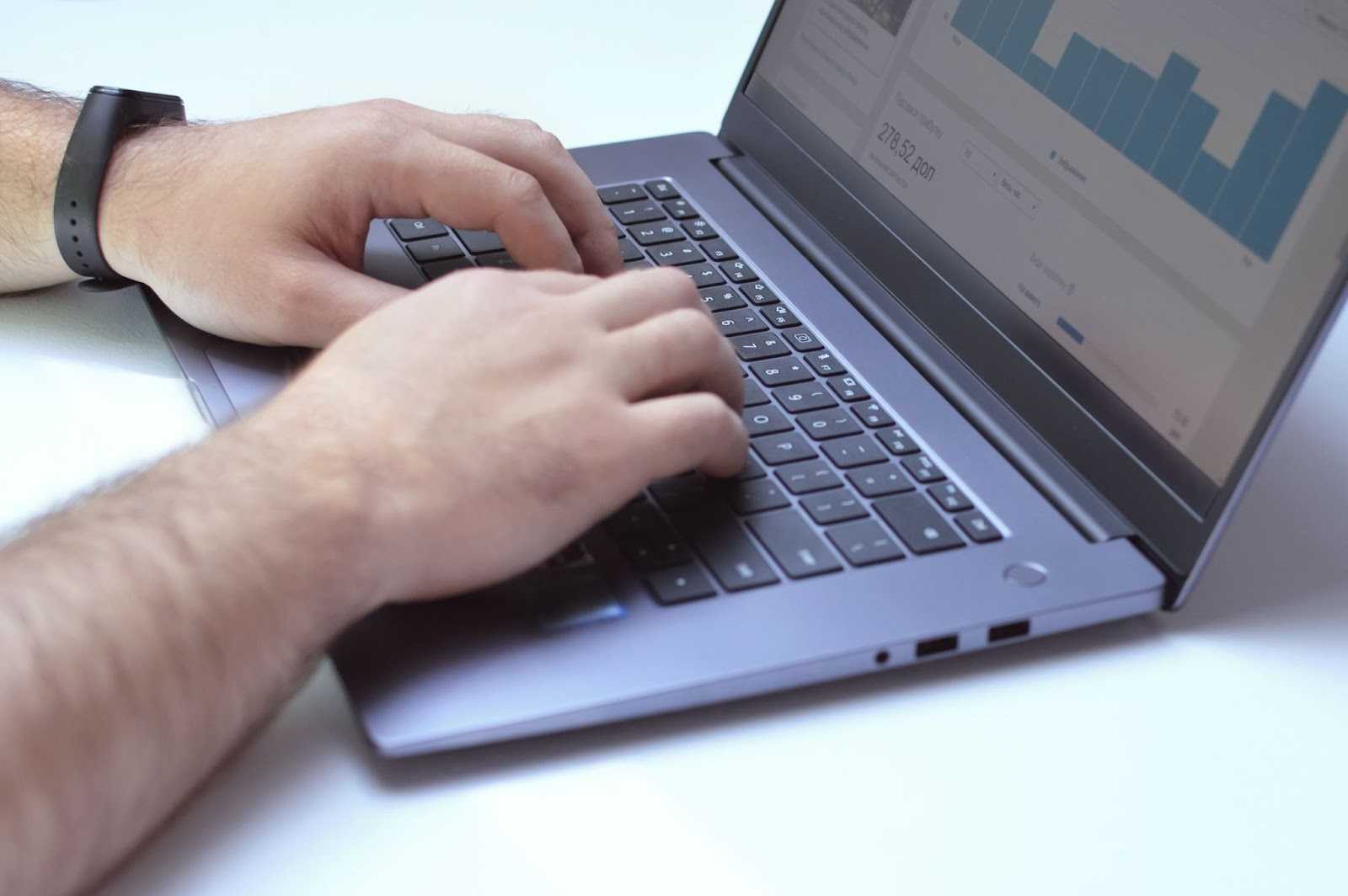 Overall, S/4HANA is somewhat of a successor to SAP R/3, with upgraded computational capabilities and new features to meet increasing demands from various industries. Below are key aspects highlighting the similarities and differences between the two software, shedding light on the SAP R/3 vs. S/4HANA inquiry.

SAP S/4HANA continues to enjoy an active support base, with customizable assistance provided by its accredited distributors—Ameri100 being one of them. Also, the ERP platform continues to provide regular updates through annual and semi-annual releases, which introduce the latest technologies and address existing concerns.

On the other hand, SAP R/3 ceased its commercial offerings back in 2014. Now considered a legacy product, SAP will discontinue support for all legacy products by 2027.

In terms of database support, SAP R/3 was designed to connect with third-party databases. The same is true for its successor, SAP ECC. Both platforms can run on DB2, Oracle, IBM, Microsoft, or even SAP MaxDB.

On the other hand, SAP S/4HANA only runs on the SAP HANA database. Although there is an existing workaround, you can use its built-in compatible database view to access data models from the legacy SAP Business Suite.

SAP S/4HANA also benefits from the company’s program to accelerate cloud-based solutions for businesses: RISE with SAP. However, it is not a discrete product but a bundled package to help businesses shift operations to the cloud.

SAP R/3 was designed based on the client-server structure, an emerging technology then. A database layer handles server-to-server communications through encrypted channels. Then, the application server hosts the platform’s functionalities and transmits them to the end-user through the presentation layer, using the SAPgui to present output and receive input from users.

SAP R/3 security also relies on this architecture and is powered by the SAP cryptographic library. In later years, it included SSL and SNC-compliant protocols—addressing a longstanding frequently asked question (FAQ) on SAP R/3 security.

On the other hand, SAP S/4HANA is a redesign based on the Fiori design guidelines, which aims to streamline the user experience by reducing unnecessary complexity.

It also builds on the previous relational database management systems (RDBMS) reconciled with OLAP and OLTP landscapes, resulting in an efficient in-memory database that serves as a core part of the S/4HANA architecture.

Over the years, SAP has developed a lot of modules, each designed to meet a specific organizational need. Generally, modules were divided into functional and technical modules. Functional modules include process or area-specific needs such as financial accounting, HRM, CRM, WMS, SCM, etc.

On the other hand, classic ERP modules, as you know, no longer exist in the S/4HANA environment. Instead, you have Business Areas or Lines of Business, consolidating technical and functional capabilities based on the business needs they address. For example, you now have separate areas for manufacturing and supply chain management.

A notable upgrade is the addition of industry-based solutions such as retail and fashion, the public sector, real estate, and more.

By illustrating the respective capabilities of SAP R/3 and SAP S/4 HANA, decision-makers can better visualize where the modern SAP ERP software comes from. They get a better insight into how far it has reached in the previous years.

If you’re in a rapidly-growing organization pressed with challenges from all directions, it might be the perfect opportunity to check out what S/4HANA is and how it can help your business. With Ameri100, a trusted partner for SAP’s entire product portfolio, you can accelerate growth with the seamless implementation of the SAP platform of your choice.

Contact Ameri100 today and find the specialized solution just for you.